The Kingdom of Survival Documentary 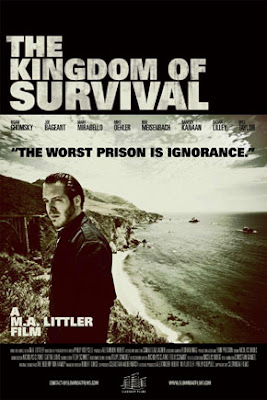 Watch | The Kingdom of Survival

The Kingdom of Survival will be screened in Amsterdam during the 24th International Documentary Film Festival, check here for more info dates and venues
Posted by Audiopleasures at 18:01