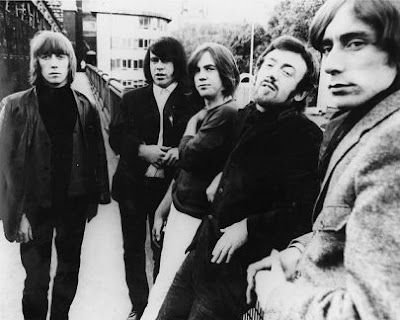 "The Pretty Things are an English rock and roll band from London, who originally formed in 1963. They took their name from Bo Diddley's 1955 song "Pretty Thing". Their most commercially successful period was the mid 1960s, although they continue to perform to this day. David Bowie covered two of their songs on his album Pin Ups."