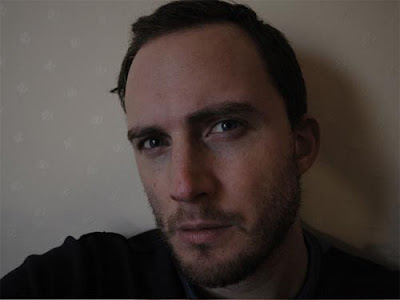 "Since the release of the genre-defining ‘Marking Time’, the music of Richard Skelton has been widely celebrated for its raw, organic beauty, its honesty and restraint. Whether the work has been under his own name or under one of his many shadowy guises (A Broken Consort, Riftmusic, Carousell, Clouwbeck and others) there is a level of skill, a sureness of touch, and an emotional resonance that is virtually unparalleled by his peers.

‘Landings’ is the culmination of four years of recording on the moors and hillsides of Northern England. The resulting album isn’t simply a suite of songs in the mould of ‘Marking Time’, but a form of diary; a dialogue with the landscape itself. It is imbued with a real sense of narrative – and of place – that is both epic in scale and yet intimate in feel." Type