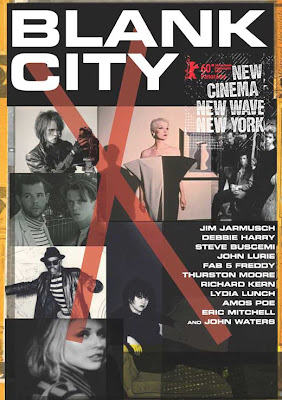 "Blank City tale of a disparate crew of renegade filmmakers who emerged from an economically bankrupt and dangerous moment in New York history. In the late 1970's and mid 80's, when the city was still a wasteland of cheap rent and cheap drugs, these directors crafted daring works that would go on to profoundly influence the development of independent film as we know it today.