Benoit Pioulard - A Coin On the Tongue 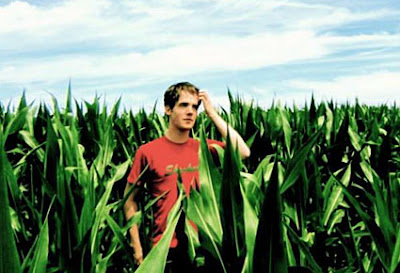 Benoit Pioulard is a musician that i like quite a look that i've been neglecting for too long.

"Since a young age, Thomas Meluch has been fascinated by natural sounds and the textures of decay. He began playing piano before his feet could reach the pedals, and for more than a decade has sought to create a unique sonic environment by combining remnants of pop song structures with the lushness and unpredictability of field recordings. A veteran drummer of a half dozen bands and an avid collector of instruments and analog devices, Meluch relies on guitar and voice as the bases for his work as Benoît Pioulard."

A coin on the tongue and Rto are taken from the wonderful Lp "Lasted" on Kranky , the album is a mix of Folk/Indie and Ambient/Drone
Posted by Audiopleasures at 17:51