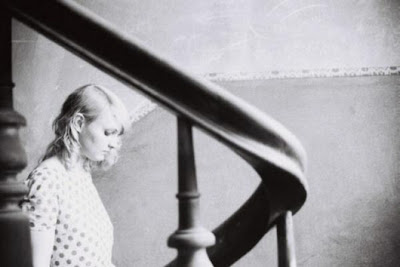 "Maike Zazie Matern composes and performs unconventional piano compositions. Her work combines classical training with soulful sounds that are familiar, but have perhaps gone unnoticed. The sparse vocals, which alternate between Swedish and German, are melodious and help set the tone.

Her compositions are stunning, brittle, fragile and melancholic, with the occasional outburst of childish exuberance. Matern takes the time in each piece to develop a calm, harmonious progression. The classical training shines through clearly and exceptionally on tracks like raum ohne zeit, which is a hybrid experiment of music and voice theatre.