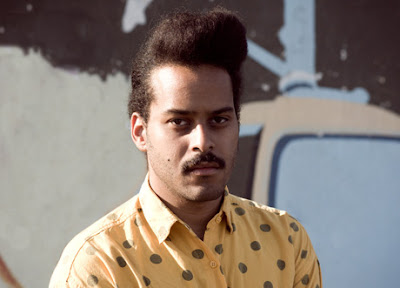 "Twin Shadow is the nom de plume of Dominican-born George Lewis Jr. The troubled son of a hairdresser and a “teacher who lived many lives” (semi-professional football, massage therapy, film maker), his formative years were spent in suburban Florida. It was there that George made he first forays into music, experimenting with sound from the age of 14. He’s not looked back since." more Here