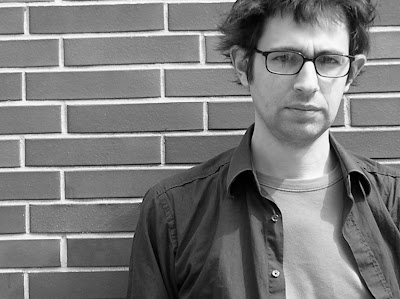 One of my favorite contemporaneous modern classical composers the French born and Brussels based Sylvain Chauveau as now most of his impressive discography on bandcamp, most of it for really bargain prices that you can decide to buy or not after listening and directly for the artist. A new album and several collaborations were already announced and more Sylvain Chauveau wonders should be out soon.

Sylvain Chauveau @ the Rewire Festival November 4 in Den Haag
Posted by Audiopleasures at 17:30