A Winged Victory For The Sullen 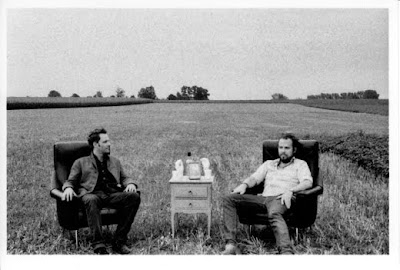 Finally i found time to listen to the full debut from A Winged Victory For The Sullen featuring the fabulous minimal pianist Dustin O'Halloran and the ambient genius Adam Wiltzie from Stars of The Lid & The Dead Texan ... absolute marvelous and stunning masterpiece of Modern Classic, there was so much talk and buzz round this album that the expectation were beyond and i must say that they were fully delivered and no doubt one of the top releases from this year and a must have now and that will echo for eternity ... PRICELESS AND TIMELESS *****