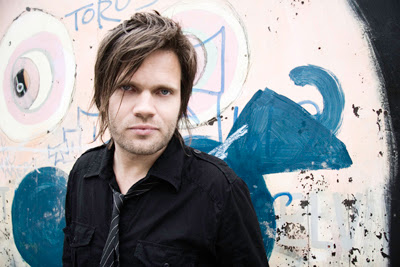 The Last Resort, a surprisingly accessible and wide-ranging work by minimal and tech-house phenom Anders Trentemøller, is a winter wonderland of quiet phosphorescence and pristine beats. Not that the Danish composer/producer/remixer is above contrasts, as in "Evil Dub," where he allows down-tuned and distorted guitars to run like the proverbial bull in a china shop of elegant, understated programming. But tracks like "While the Cold Winter Waiting" beg comparison to the frosty, glockenspiel-laced ambience of Iceland's múm, and the closer, "Miss You," is a hypnotic lullaby sure to receive ample acclaim. After all, Trentemøller's music is distinctly his own, and his eerie command of dynamics allows him a broad palette, exemplified by a gripping bit of turntablism that pops up in one of the album's first singles, "Always Something Better." The second disc's bonus material reveals the man the DJ community has long known: the patient architect who unobtrusively builds beats, loops, and motifs into a critical mass of refined minimalism. All this leaves little doubt that The Last Resort will earn Trentemøller converts from downtempo and electronica circles well beyond his established fan base. Brent Kallmer - Amazon